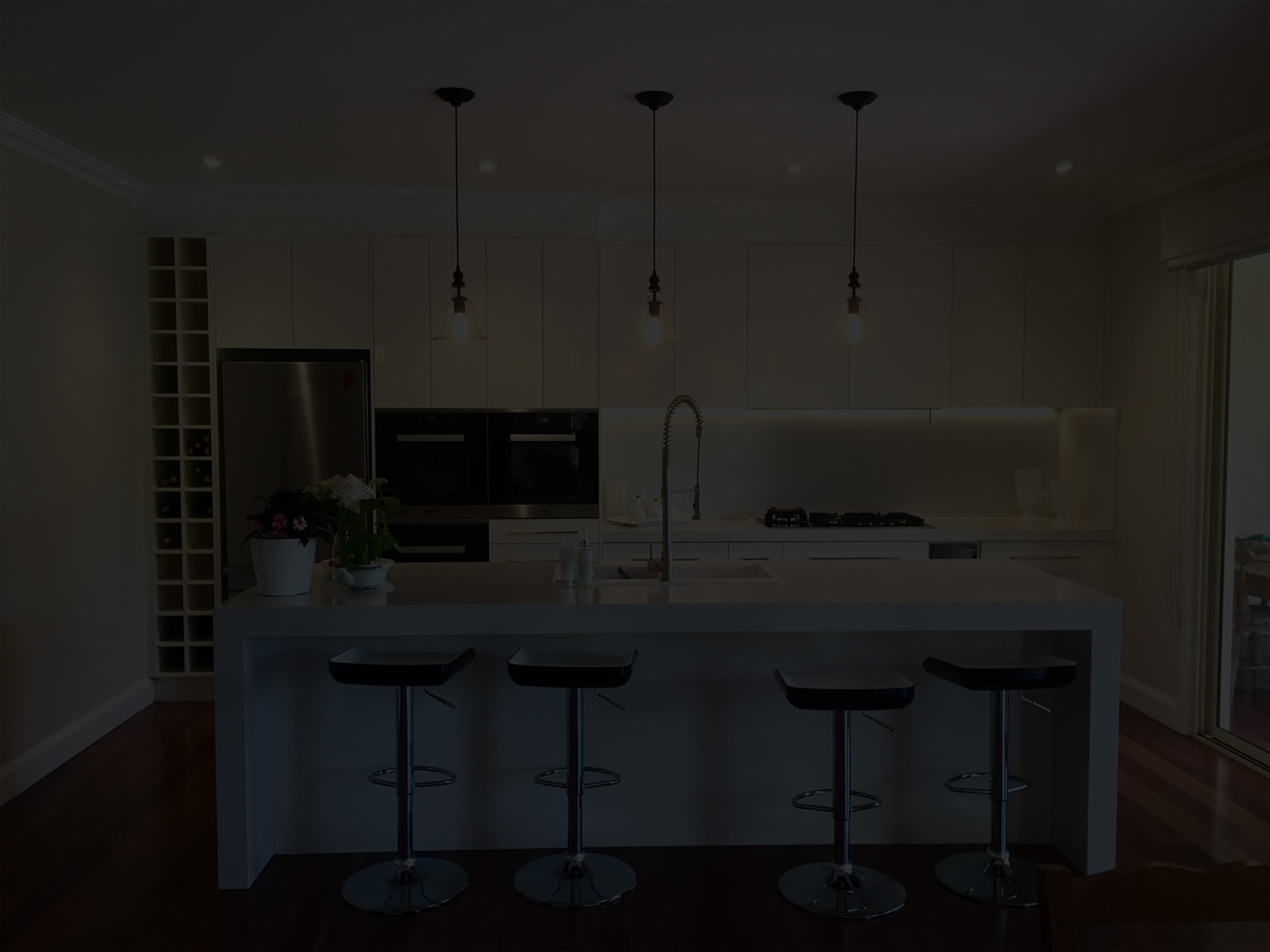 Why Darren Palmer recommends you switch it up

Home > Uncategorized  > Why Darren Palmer recommends you switch it up

29 Apr Why Darren Palmer recommends you switch it up

Posted at 06:12h in Uncategorized by sulexadmin 0 Comments
0 Likes

What’s in a switch? Well, according to Darren Palmer, interior designer and judge on The Block, they are one of the simple things you can change to give your home a more luxurious feel – and that’s even before you use them to turn anything on.

“By upgrading the switches, sockets and data outlets to Clipsal Saturn Zen I have increased the value of the home – it feels more expensive now,” Darren said. “Replacing switches is a simple change, but one which makes a massive difference to the look and feel of a house.”

Looking to reduce his carbon footprint, Darren was keen to remove the old halogen downlights that had been installed throughout the house. Ryan replaced these with Clipsal tricoloured LED downlights – significantly improving the energy efficiency of the home. The LED lighting also immediately improved the feel of the home by providing a brighter, cleaner light. 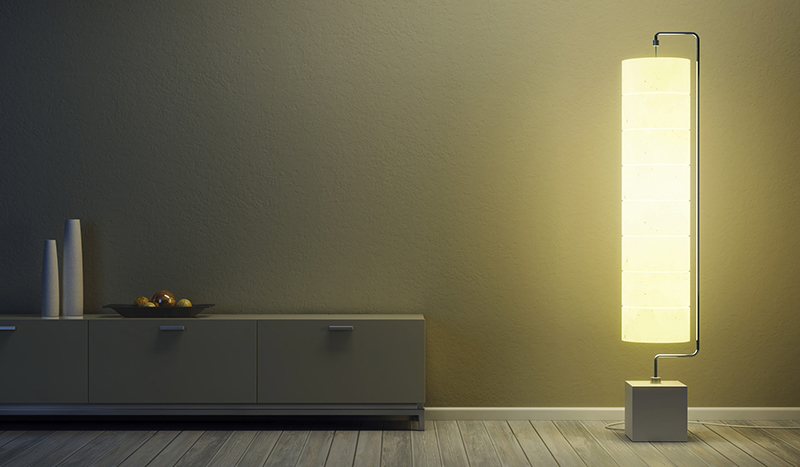 “The specifications for the automation system evolved during the time we were working on the house with Darren,” Ryan said. “He was keen to get the maximum functionality out of the system, while making sure it was simple enough for anyone to be able to use. An important part of our role is making sure the technology is accessible, so we were very careful about how we put the package together.”

A retrofit solution, Ryan recommended the installation of NERO, by Environexus. The system is affordable, scalable and wireless, allowing homeowners to build their smart home one switch at a time. Darren chose to integrate all his lighting and outlets, as well as exterior motion detectors, AV and a new NERO automated door lock.

Using Push Controls by Schneider Electric technology, Ryan has given Darren access to the system in a clean, easy to use interface on his tablet and smart phone. The system has also been integrated with Amazon’s Alexa – providing voice control and voice activation of the system.

“The NERO technology allows you to set up your home so that it interacts with you the way you want it to,” Darren said. “The cool thing with a ‘welcome home’ scenario is that you can set up a ‘geo fence’ around your house so the automation system knows you’ve arrived – because you have your phone in your pocket – and the system can then carry out that whole sequence for you, without you lifting a finger. It is amazing how useful it becomes.”

Different ‘scenes’ have been programmed into the system to turn on and off certain lights at different luminosity, while at the same time turning on the radio or television in a particular room.

“I think that as time goes on, this is the type of solution we will expect to see as the norm – especially as entry level automation solutions, like NERO, are now very affordable,” Ryan said. “Thanks to television programs like The Block, consumers are more aware of what home automation is and what it might offer for them.”